If your house doesn’t have pet hairs all over your couch, are you even a pet owner? If you hang out on the couch a lot, get ready for the clutter to deal with later. As much as we love them, getting rid of their loose hair is a tiresome task. After cleaning it, you’ll see some again one day later. 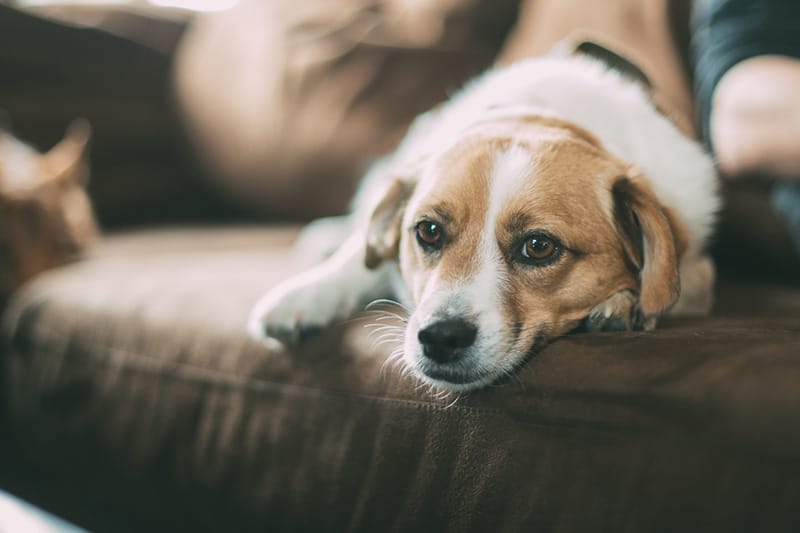 You may be used to getting rid of pet hairs, but are you doing it the easy way? Using things that can be found normally in your household, here are ways on how to remove pet hair from couch.

Because pet hairs get stuck easily especially on surfaces that involve a fabric, finding ways on how to remove pet hair from couch is a common job among pet owners. We’ll start dealing with fabric couches. There are several things you could partner up in dealing with pet hair. Most of it can actually be found easily inside your home.

A good old toothbrush that has been with you through different dirt problem can also help you get rid of pet hair from the couch. I think it’s safe to say that toothbrushes are an essential “tool” when it comes to cleaning.

Use an old or unused toothbrush for this. A dry toothbrush creates friction that makes the hair stick to the brush’s bristles. Brush it along the surface of the fabric couch. However, this option is only limited to cases when dealing with a little amount of pet hair.

Once done, wash off the brush and keep it for future purposes.

Just like how you use it on your own clothes, lint rollers can also be used on your fabric couches, too. It is widely known to collect hairs out of your clothes, so why not use it on your couch?

Simply roll it over your fabric couch and it will do its job. What’s great in using a lint roller is that it has the right amount of adhesiveness that doesn’t ruin your couch.

The same rubber brush you use on your furry pet can also be used in removing pet hairs on your fabric couch. This works very well because of its rubber bristles that produce electric charge, thereby attracting pet hairs.

Probably the cheapest way to remove pet hair is to do it using tape. To do this, simply take a piece of tape and stick it to your fabric couch. You want to make sure to put in enough pressure when doing this so the tape sticks sufficiently to the surface—not too attached, but not too loose, too. After seeing pet hairs stick to the tape, pull it off gently.

Scotch tapes are great because it does not damage the fabric in your couch. It also comes off easily. The downside, though, is it doesn’t have a high adhesiveness. Duct tapes, on the other hand, sticks better. However, its adverse effect is it might stick too much that it might damage the couch.

Lastly, the tried and tested method is to use rubber gloves. Much like a rubber brush, rubber gloves make use of friction for the sticking mechanism of the pet hair.

The best way to use rubber gloves in making pet hairs disappear is to dampen it a little. Run the damp gloves over the fabric couch, and once you’re done, rinse the gloves off.

The other type of couch to be deliberated are leather couches. Learning how to remove pet hair from couch that has a leather finish is relatively easier compared to the fabric couch—a good news every pet owner needs to know. At least, it pays to have an expensive couch, am I right? 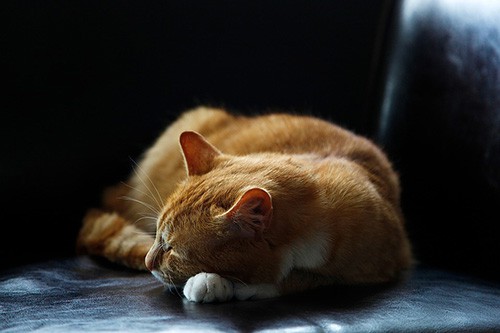 One option you have is to use a dishcloth. Dampen it with water, but don’t overdo it because you will not need a soaking dishcloth. The damp dishcloth makes all the loose pet hair stick to it easily.

Once you’re finished, remove any hairs by washing it off. Use it again as often as possible.

Using a vacuum on your leather couch is totally easy, and it works. This job is easier if you have a small and handy one. If you’re a busy pet owner, or just want the job done fast, this option is the way to go.

However, using a vacuum is not suggested if a fur ball is present. This might clog the vacuum’s pipes.

Perhaps the most enjoyable among all other options, using a regular kid’s balloon does the job as well. Blow up one and run it along the surface of your leather couch. The balloon’s static charge attracts pet hairs making your leather couch (almost) pet hair-free.